I joined Bit Kitchen in April of 2014. We made a massive online video platform called Vid.me, and we built a family of apps that all used Vid.me as their backbone.

Astro is Bit Kitchen's second iOS app of 2014. Its core function is fun and simple: it allows you to discover video content based on location. We also built a playful mechanic out of the videos. We obfuscated the video at first with a title card, including a user-authored message attributed to their video. Tapping it revealed the video in a dramatic fashion.

The project moved at a rapid clip—from ideation/discovery to release in the App Store, we spent just over 3 months designing and developing Astro. It was one of the fastest and most fun product sprints of my career so far. We spent a great deal of time interviewing users (our target demo was college students) and quickly went through many iterations of both the feature set and the product design.

As you've probably seen elsewhere in my portfolio, I'm a fan of pushing a lot of product validation to the wireframing stage, and beginning the wireframing process with pen and paper. Below you can see an example of a sketch that made it all the way through to production. It's rare that something survives that long! 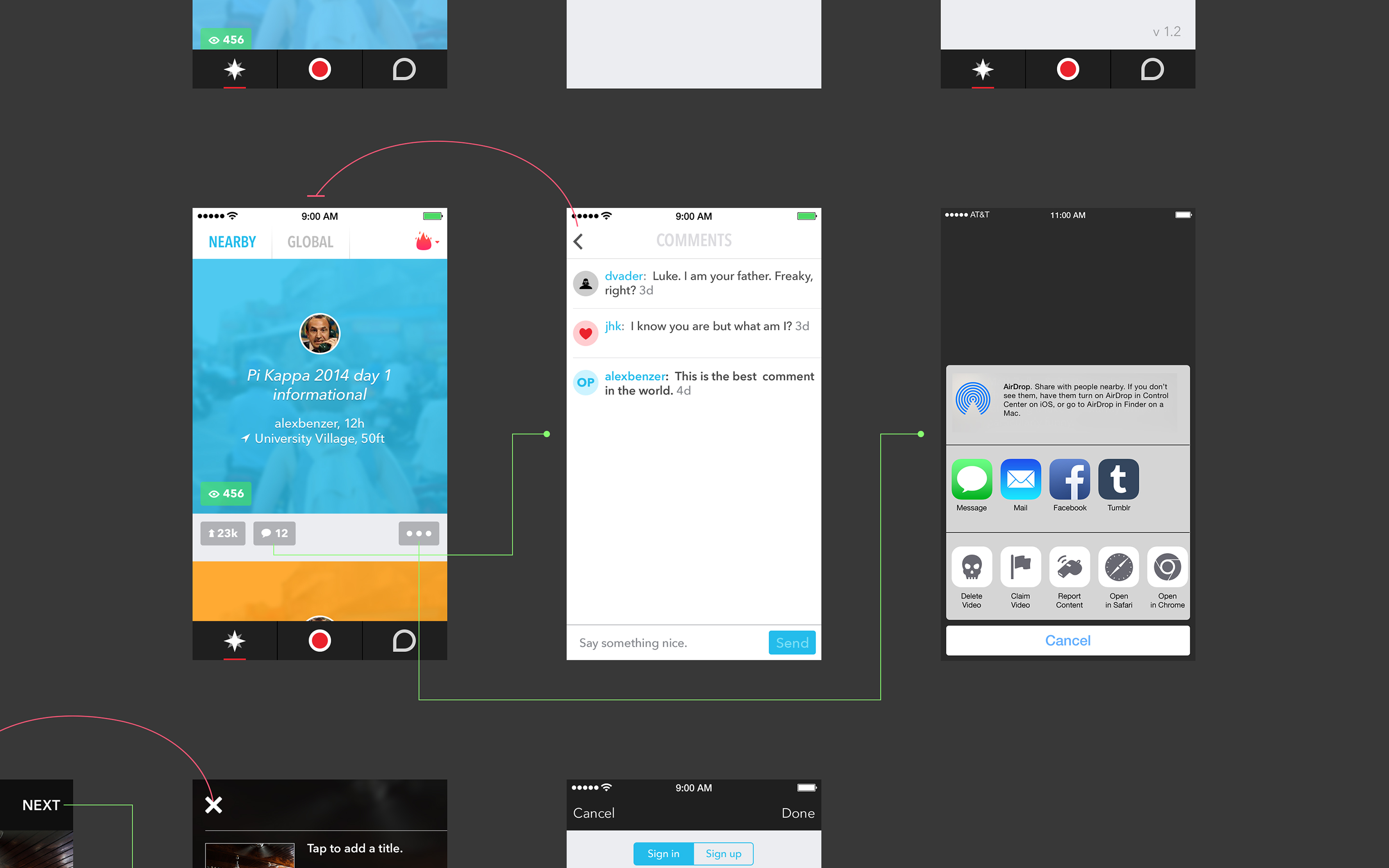 Iteration is critical in product design, and in my experience, you almost never get it right the first time. Therefore, adopting tools and processes that help you iterate quickly is vital. Below you can see four versions of the root view of Astro as it evolved over the weeks. There were even more versions, but these four clearly showed a progression. 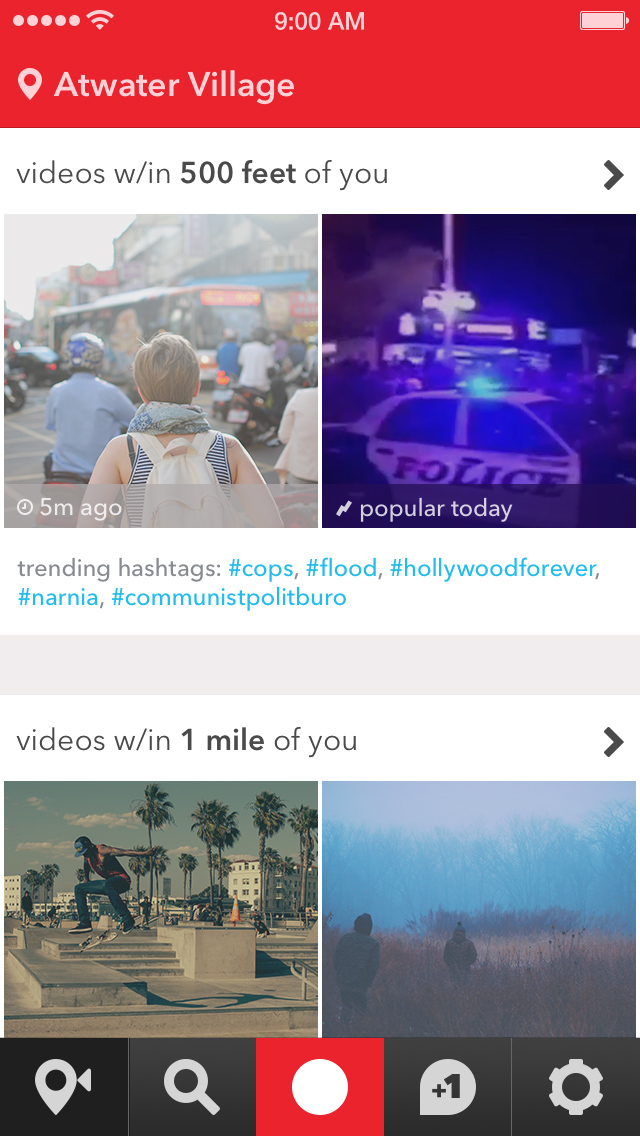 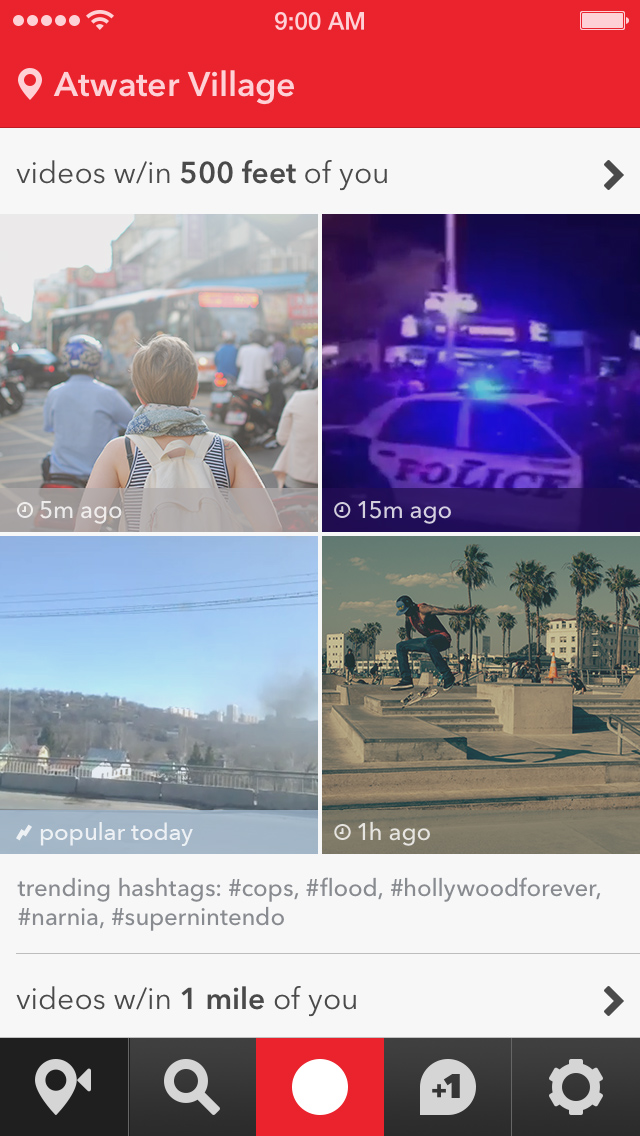 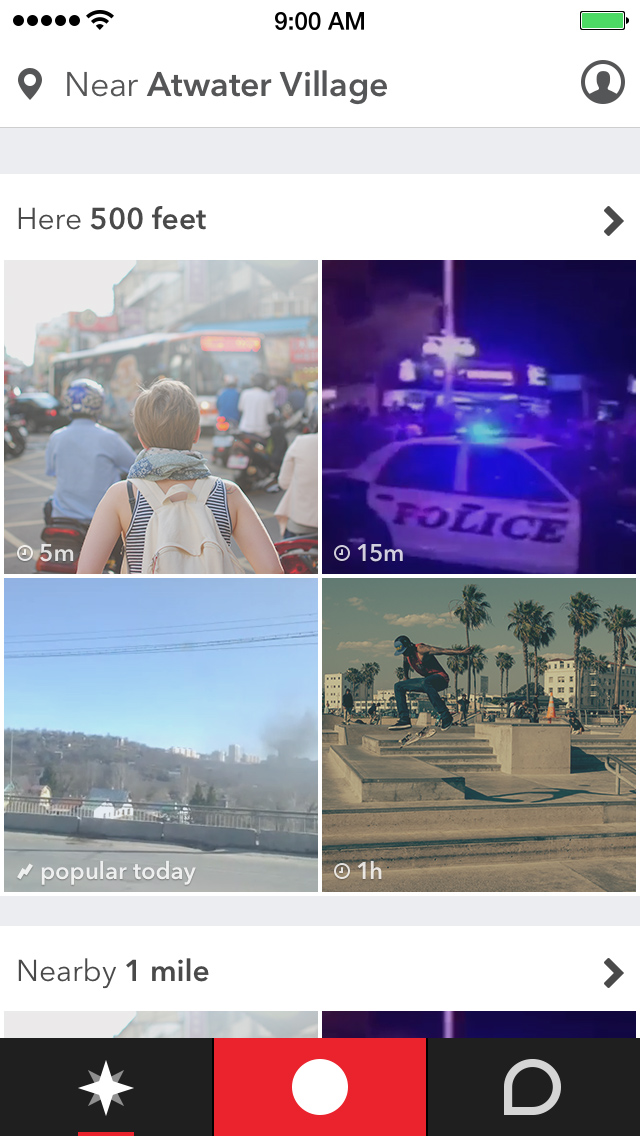 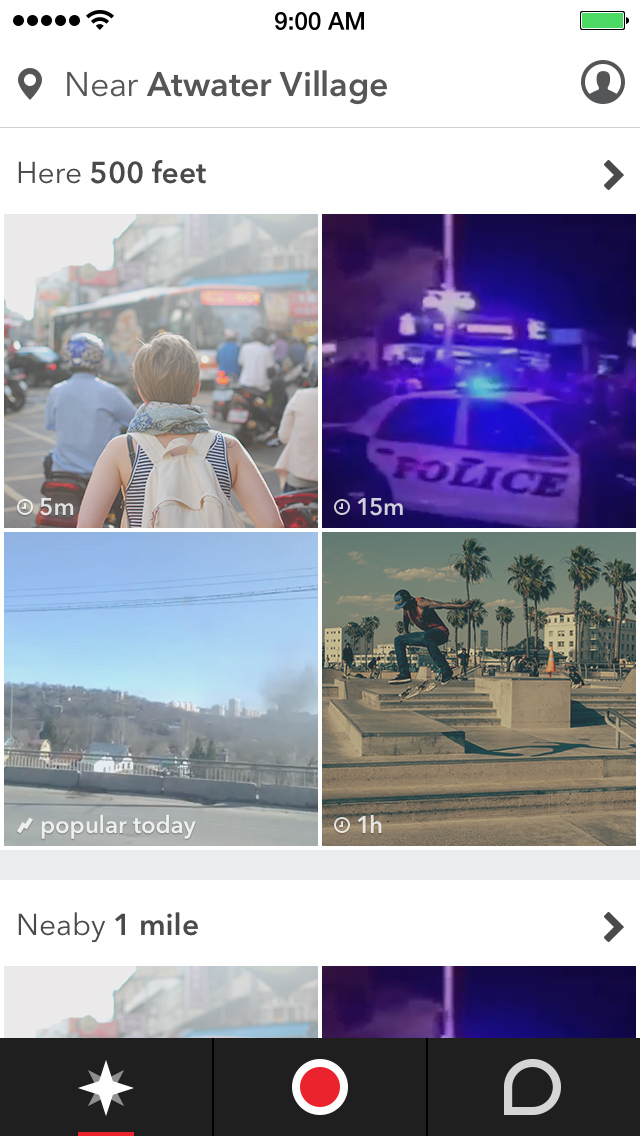 Below, you can see some samples of App Store preview screens that I worked with the founders on. An interesting thing came out of this project.

I've heard over the years that Jeff Bezos has his product people write the press release for the products they'd like to build before they build them. This focuses the value add of each product and helps them stay faithful two the question of "Why exactly does this product need to exist?"

For this project, we worked on the App Store preview screens first. It was our riff on the "Bezos Method." While the app itself wasn't yet designed, we knew we had 5 images in which to grab the attention of a potential user and convince them to download and try the app. You can see the result below.